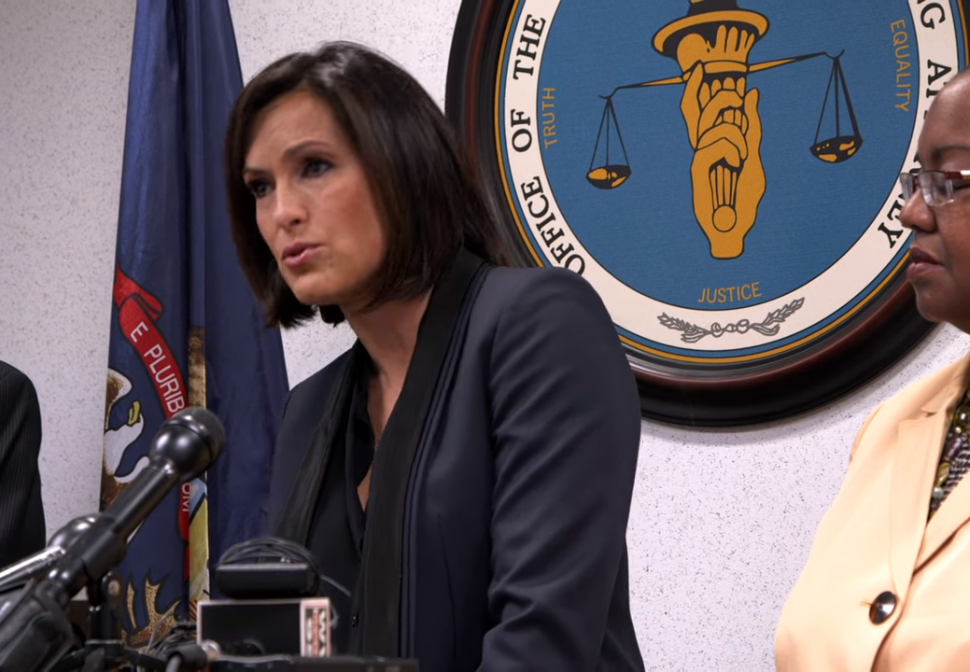 Assistant Direct Services Coordinator Sylvia realizes that everyone may know Mariska Hargitay from her role in Law and Order: SVU as Olivia Benson, but many don’t know that she is also an advocate for survivors of sexual assault, domestic violence, and child abuse. Throughout her acting career in Law & Order, Mariska received many letters from survivors and because of these letters Mariska founded the Joyful Heart Foundation in 2004.

The Joyful Heart Foundation is a national organization and their mission is to end sexual assault, domestic violence and child abuse. Mariska has really focused on ending the rape kit backlog and the goal is to enact comprehensive rape kit reform laws in all 50 states.

In 2017, Mariska released her first documentary called “I AM EVIDENCE” on HBO, which highlights the reasons behind the rape kit backlog in the United States. In the documentary four survivors are featured and they tell their stories about their assaults and the years following their evidence collection.

The documentary is very powerful and it shows how sexual assault crimes are handled in the United States. The documentary won two Emmy Awards in 2019!