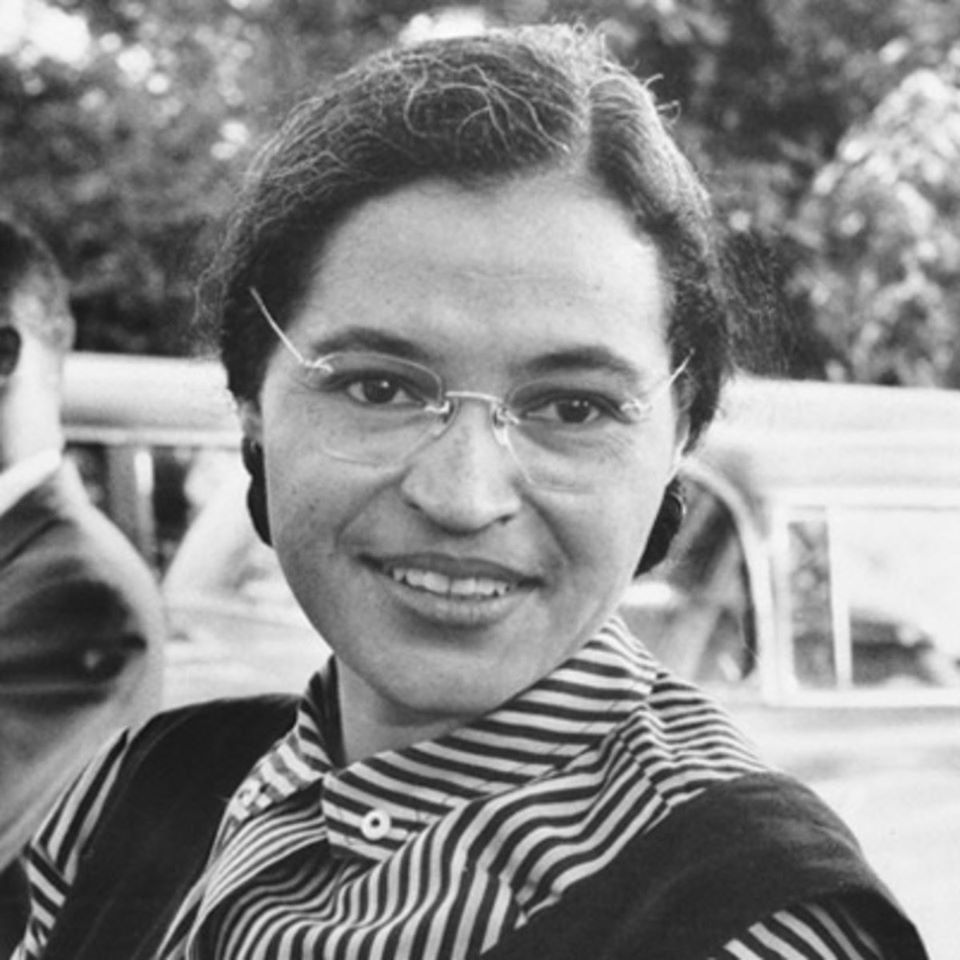 Rosa Parks was born February 4, 1913, Died October 24, 2005. She learned to use her voice when injustices were done from a very young age and by the time she was 15 she chose to step up and speak out. In 1931, at the age of 18, a white male neighbor attempted to rape her. She was known to say “I was ready to die, but I do not give my consent, never, never, never.”

Before Parks became well known, she joined the National Association for the Advancement of Colored People NAACP in 1943. As an investigator, she gathered testimonies and other important facts surrounding sexual assaults, ensuring that when black people had been sexually assaulted by whites, they would get their day in court. In 1944, a case received national attention when Parks launched the committee, “Equal Justice for the Rights of Mrs. Recy Taylor”, a survivor of a gang rape. Martin Luther King Jr. admired her bravery on the bus and became friends. Martin Luther King Jr. opened the Rosa Parks Sexual Assault Crisis Center about 1984 in South Los Angeles.

Rosa used whatever mediums she could to raise awareness about sexual assault happenings in her world and beyond. She received many awards, and accolades for civil rights on many levels during her lifetime.

Tami believes “Rosa was a persistent, outspoken, feisty, strong, tenacious person from the very beginning and I admire that and it inspires me to do what I do.”